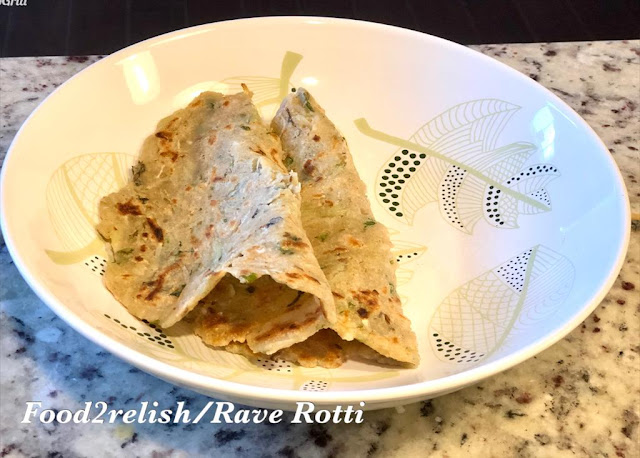 Soft yet crisp, rava rotti is quite filling kind of dish. I have prepared this rotti with bottle gourd/ Surekai/ Dudhi. One can make this rotti with chopped onion/ grated carrot/ chopped tomatoes/ Spinach. Hope you like it this way ! 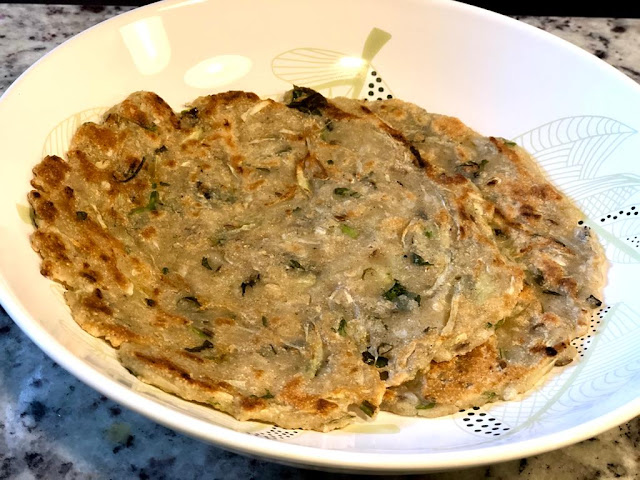 o   Peel the bottlegourd and grate it and set aside 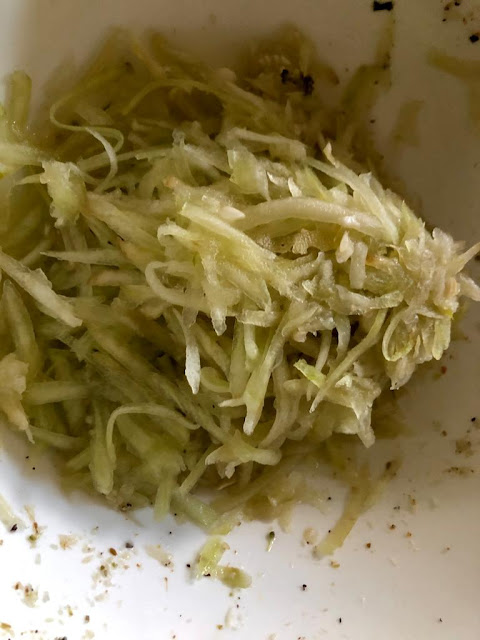 o   Take rava in a mixing bowl, add the jowar flour, cumin seeds, salt to taste and give a mix. 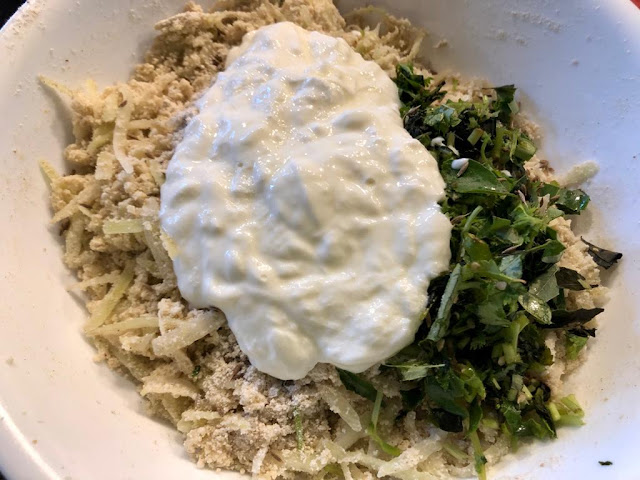 o   Now mix the grated bottlegourd, green chillies, coriander leaves and curry leaves to the rava mixture. Lastly add yogurt/curd. Mix well. The dough should be such that it should be right enough to pat and make roti. It should not be hard or too watery. Make equal portions of the dough

o   Take aluminum foil and grease it with little oil. Now take a portion of dough and pat it nice and uniform. Use little water or oil to pat if in case the dough sticks to your hand. Drizzle oil on the roti. 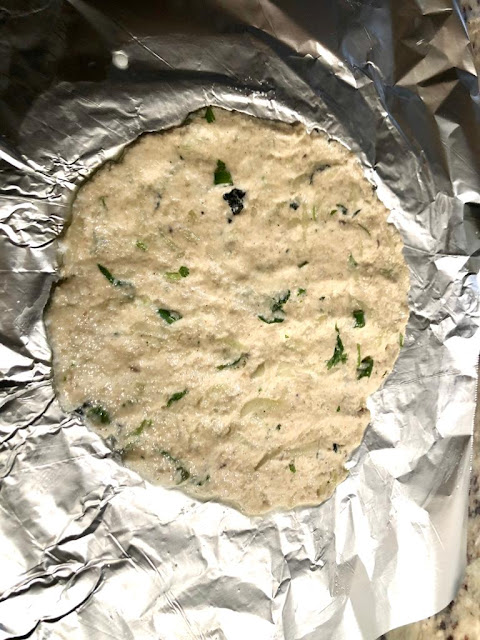 o   Heat the skillet and flip the roti on it still maintaining the foil upwards.

o   Let it cook for 1-2 minutes, now slowly try taking out the foil. Oil the roti after the foil is removed. Cook for 2-3 minutes by covering a lid.

o   Flip the roti and cook till done.

Relish with ghee and chutney powder 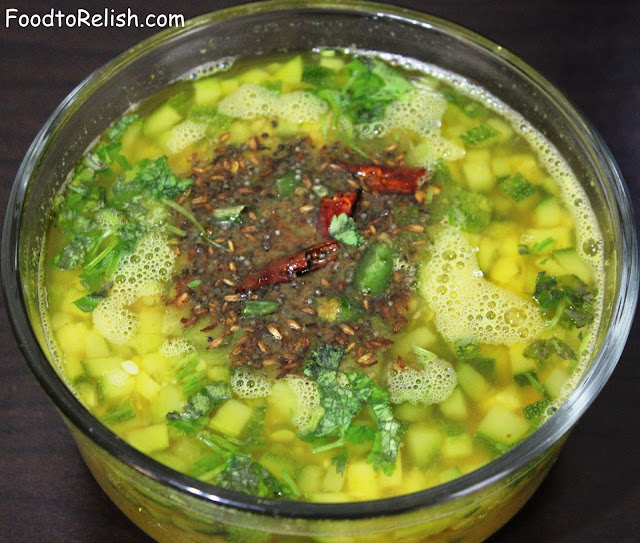 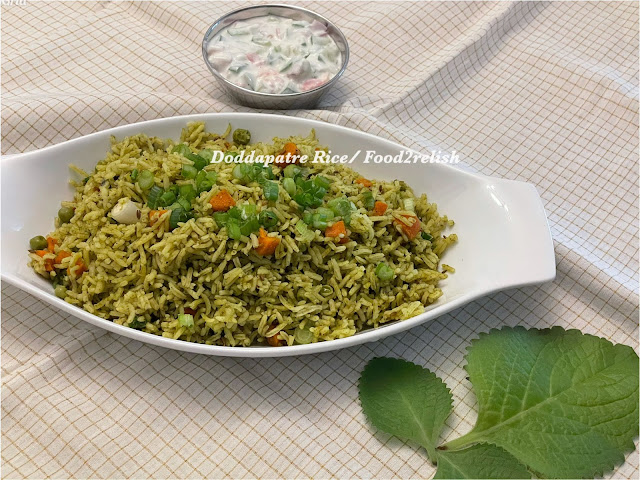 All the content in this website including text and pictures belongs to FoodtoRelish. Please do not copy. Kindly ask Before using. If you do use it for non commercial purpose, please give credit. If you require any information or would like to use my work, please contact me on FoodtoRelish@gmail.com for prior permission. Any unauthorized usage will constitute plagiarism.